SAN FRANCISCO –  VMware teamed with Dell/EMC this week to deliver an SD-WAN service that promises to greatly simplify setting up and supporting wide-area-network connectivity.

The Dell EMC SD-WAN Solution is a package of VMware software with Dell hardware and software that will be managed by Dell and sold as a package by both companies and their partners.

The package, introduced at the VMworld event here, includes VMware SD-WAN by VeloCloud software available as a subscription coupled with appliances available in multiple configurations capable of handling 10Mbps to 10Gbps of traffic, depending on customer need, said Sanjay Uppal, vice president and general manager of VMware’s VeloCloud Business Unit.

“The package is a much simpler way for customers to quickly set up a modern SD-WAN, especially for those customers who don’t have a lot of IT personnel to handle setting up and configuring an SD-WAN,” Uppal said. “Branch office networking can be complex and expensive, and this package uses subscription pricing, and supports cloud-like capabilities and economics.”

Dell EMC and VMware also announced SmartFabric Director, software that can be part of the service offering. Director enables data-center operators to build, operate and monitor an open network-underlay fabric based on Dell EMC PowerSwitch switches.

Accoding to Dell, organizations that have embraced overlay software-defined networks need to make sure their physical, underlay networks are tuned to work with the SDN. “A lack of visibility between the two layers can lead to provisioning and configuration errors, hampering network performance,” Dell stated.

The Director also supports flexible streaming telemetry to gather key operational data and statistics from the fabric switches it oversees, so customers can use it in security and other day-to-day operations, Dell said.

Analysts said the key to the VMware/Dell package isn’t so much the technology but the fact that it can be sold by so many of Dell and VMware’s partners.

VMware also used its VMworld event to say its VeloCloud SD-WAN platform and aggregate data gathered from customer networks will let the company offer more powerful network-health and control mechanisms in the future.

“The SD-WAN VMware/VeloCloud has actually achieved a milestone we think is significant across multiple dimensions, one is architecture. We have proven that we can get to tens of thousands of edges with a single network. In the aggregate, we are crossing 150,000 gateways, over 120 points-of-presence,” Uppal said.

“From all of those endpoints we can see how the underlay network is performing, what applications are running on it and security threat information. Right now we can use that information to help IT intervene and fix problems manually,” Uppal said. Long-term, the goal is to use the data to train algorithms that VMware is developing to promote self-healing networks that could, for example, detect outages and automatically reroute traffic around them.

The amount of data VMware gathers from cloud, branch-office and SD-WAN endpoints amounts to a treasure trove. “That is all part of the hyperscale idea,” Uppal said.

There are a number of trends driving the increased use of SD-WAN technologies, Uppal said, a major one being the increased use of containers and cloud-based applications that need access from the edge. “The scope of clients needing SD-WAN service access to the data center or cloud resources is growing and changing rapidly,” he said.

In the most recent IDC SD-WAN Infrastructure Forecast report, Mehra wrote about a number of other factors driving SD-WAN evolution. For example:

“Combined with the rapid embrace of SD-WAN by leading communications service providers globally, these trends continue to drive deployments of SD-WAN, providing enterprises with dynamic management of hybrid WAN connections and the ability to guarantee high levels of quality of service on a per-application basis,” Mehra wrote in the report. 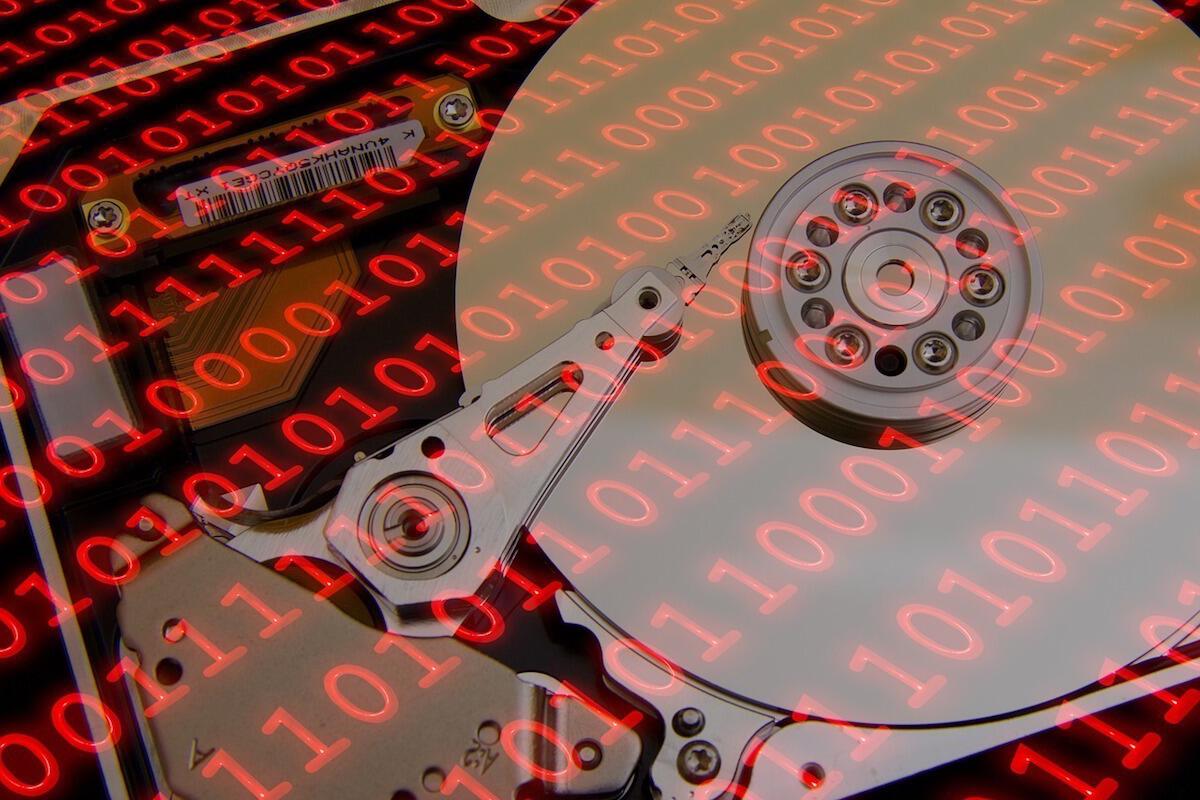