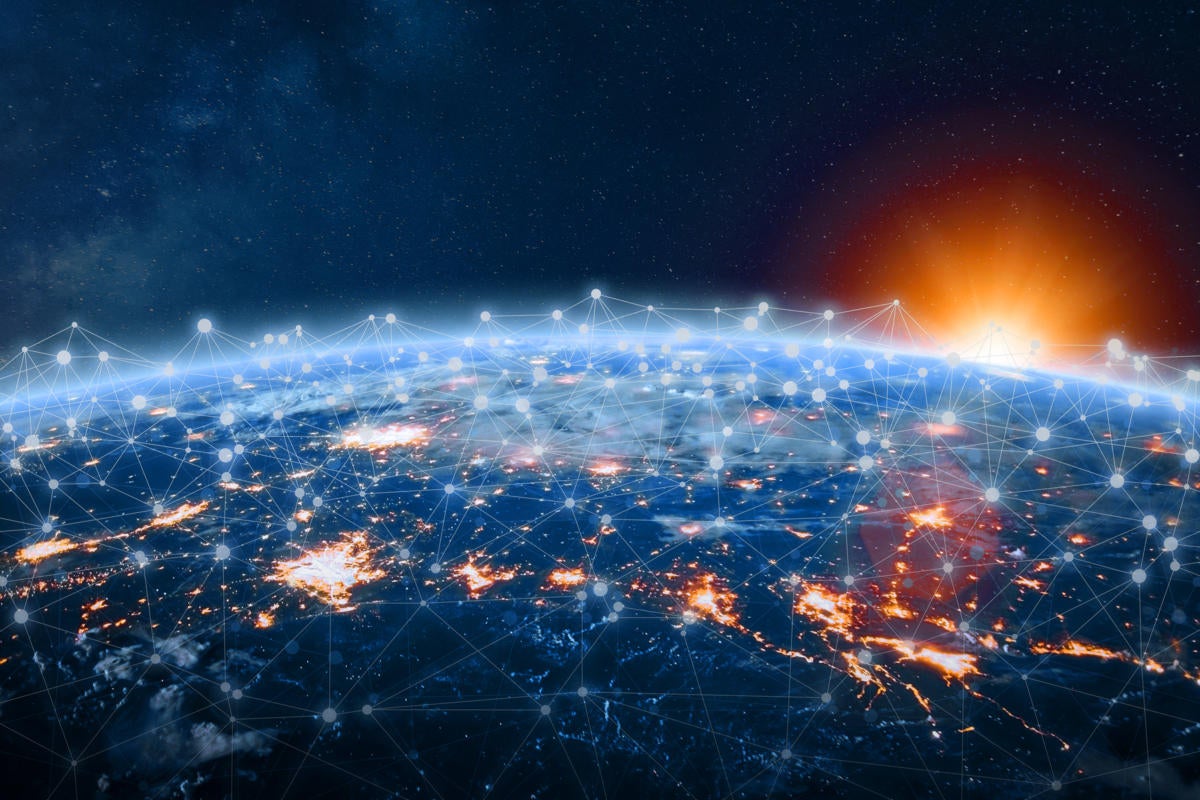 Space communications start-up Swarm Technologies will begin delivering commercial, bi-directional Internet of Things (IoT) data early next year, according to the company, which has just received its regulatory go-ahead to launch its satellites and transmit.

“Swarm will begin rolling out its commercial, two-way data offerings in early 2020,” Sara Spangelo, co-founder and CEO told me in a recent e-mail. The company aims to deploy 150 satellites before the end of 2020, she says. The FCC, in October, granted Part 25 approval for the startup to deploy and operate 150 non-geostationary, Low Earth Orbit (LEO) satellites, for non-voice purposes.

Swarm intends to target logistics, energy and the maritime verticals with what it promises to be a cheap service. Data over satellite, while allowing connections remotely across the entire globe unlike cellular, has historically been expensive: Satellite-communications incumbent Iridium’s Short Burst Data rates can be a dollar per kilobyte, for example. Swarm doesn’t say how much its service will cost. However, in January, the company obtained $25 million in Series A funding to build what Spangelo then described as “the world’s lowest cost satellite network.”

Telemetry from connected vehicles, farmland agricultural sensors, on-board shipping logistics and remote rural sensors, such as water monitoring in Africa or smart meters, plus remote-area, human-to-human texting are all applications the company believes appropriate for its network.

The race to deploy the next generation of satellite Internet services is heating up. Space X chief Elon Musk claimed in October to have sent his first tweet via that company’s yet-to-go-live global-broadband Starlink service. “Sending this tweet through space via Starlink satellite,” followed by “Whoa, it worked,” he said on the Twitter social network.

Another player, Softbank-backed OneWeb, has also been making news the last few days because it says it wants to obtain a further billion dollars for its, as yet, not commercially launched broadband service, according to the Telegraph. The satellite startup reportedly received $1.25 billion in March. It says it will be launching 30 LEO satellites per month from December, in order to attempt to get service up and commercially running, the newspaper says.

I wrote in September about that potential service offering from OneWeb. It says it has tested service at 400 megabits per second with a latency of 40 milliseconds on its so-far-launched constellation. Backhaul for SoftBank’s drone-delivered internet is a potential use-case for the network that I wrote about in the summer.

Space-operated, broadband data backbones could turn out to be a major use-case for some of the upcoming networks. Advances in laser technologies, and the need to move “large quantities of data quickly and securely around the world, is fast outpacing the infrastructure in place to carry it,” said also-FCC-approved LeoSat in 2018. “A backbone in space for global business,” is how it sees its business model. It wants to operate a 20 millisecond-latency network, it said then.

The aforementioned Swarm, though, which is building unique, palm-sized satellites for connected data devices to communicate, sees its product as being geared not for broadband, but towards long-range connectivity in remote locations – much like the incumbents’ businesses are now, only cheaper and thus more applicable to non-critical, IoT message applications, like agriculture. Latency will be one minute, or lower, according to Micki Seibel, an agriculture-focused tech investor, writing in a blog post.

Swarm’s efficiencies are obtained, in part, because launches, overall, have become less expensive than they used to be. For one thing, satellites in general are smaller, but in this case, the size of the payload is significantly smaller than other new satellites.

“Suddenly the entire globe is lit up, instead of the 10 percent that is lit up today,” Spangelo says in a promotional video. “For a fraction of the cost of other satellite systems.”

Join the Network World communities on Facebook and LinkedIn to comment on topics that are top of mind.