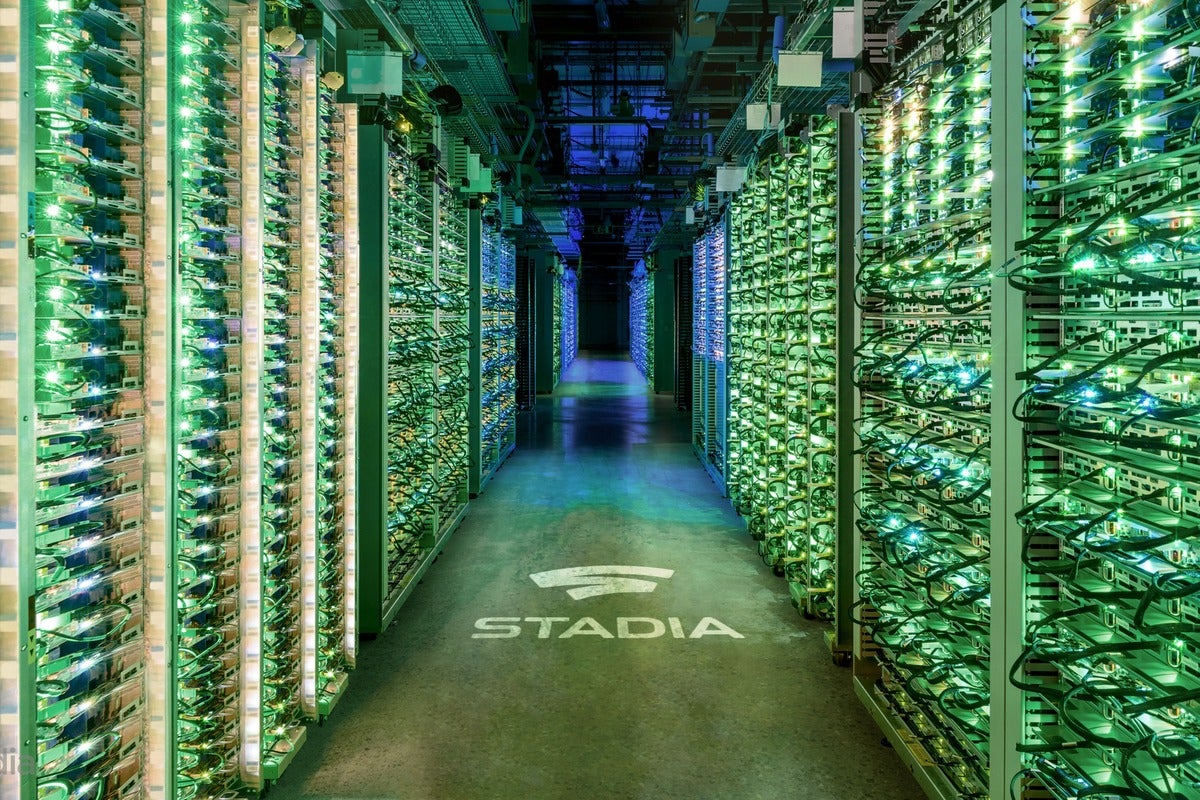 Key to the network vendor’s data-center plans is an upgraded version of its Extreme Data Center Fabric, which has been available for over a year and is now upgraded to let customers deploy a fabric in minutes. Once  devices are cabled togtther and powered on,  customers run the Extreme Fabric Automation application from any Extreme SLX spine or leaf switch, which then confirms configuations, validates and tests the network to ensure it is set up and operating correctly.

Extreme Fabric Automation is hosted as an application on a guest virtual machine of the two new switches, providing on-premises and private-cloud deployment options, said Dan DeBacker, director of product management at Extreme. “The idea is to remove the need for IT to have to do manual switch-by-switch configurations,” he said.

In addition, the software gives IT teams the ability to scale the network up and down to meet changes in demand, and it reduces the cost of operating the network. For those using the guest VM, it eliminates the need for an external server, DeBacker said.

The SLX 9250 switches come in a 10/25/40/100GbE fixed-form-factor with a 32MB packet buffer and performance at a line rate of up to 6.4Tbps switching capacity. It offers 32 QSFP+/QSFP28 40GbE/100GbE ports, Extreme said. Both switches use Broadcom Trident 3 switch ASICs.

The companies just last month signed an agreement that stated new Extreme hardware products, from the edge to the data center, will be built with Broadcom chips.

In the end the idea is a familiar one – to drive simplicity in a complex environment.

“Microservices have emerged as a key enabler of automated network agility and streamlined simplification, from the point of provisioning and throughout the network lifecycle,” said Brad Casemore research vice president, Datacenter Networks at IDC in a statement. “With Extreme Fabric Automation, Extreme Networks is helping to bring simplicity to complex fabric management, making it possible for customers – on their own, without the assistance of external consultants – to get their data-center networks up and running in minutes rather than days.” 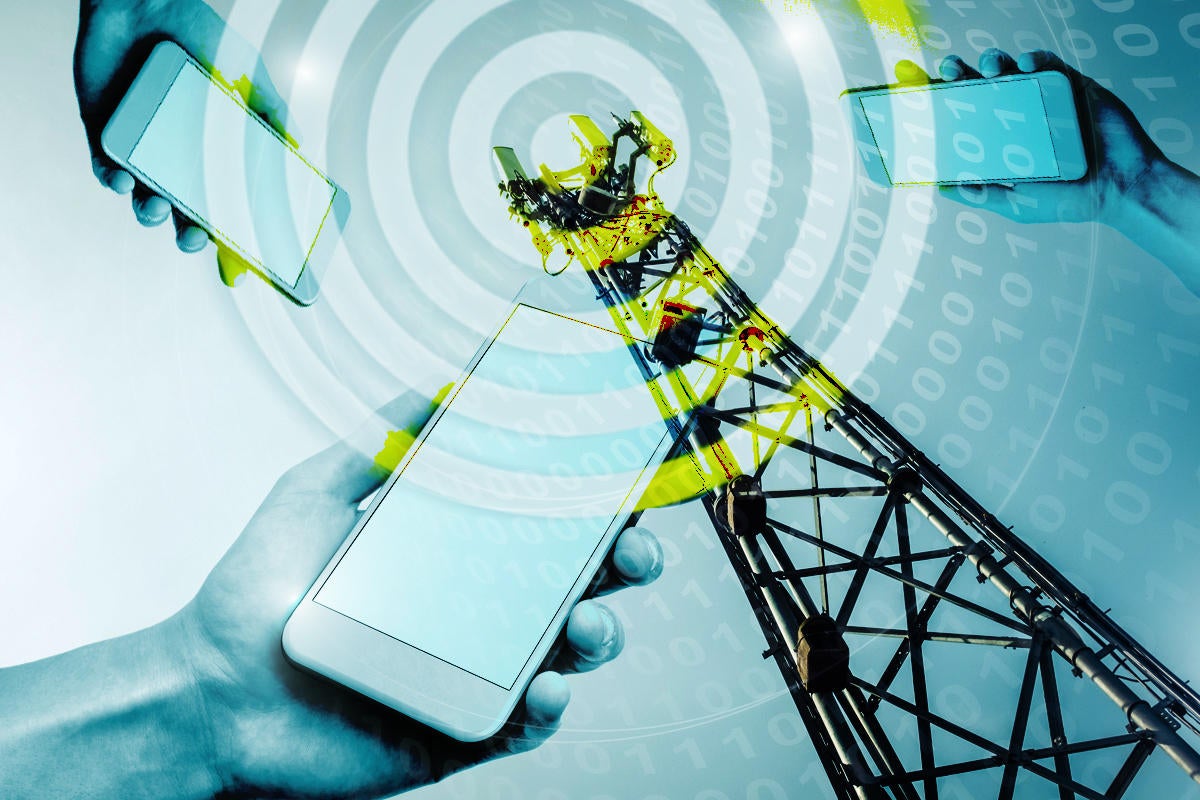 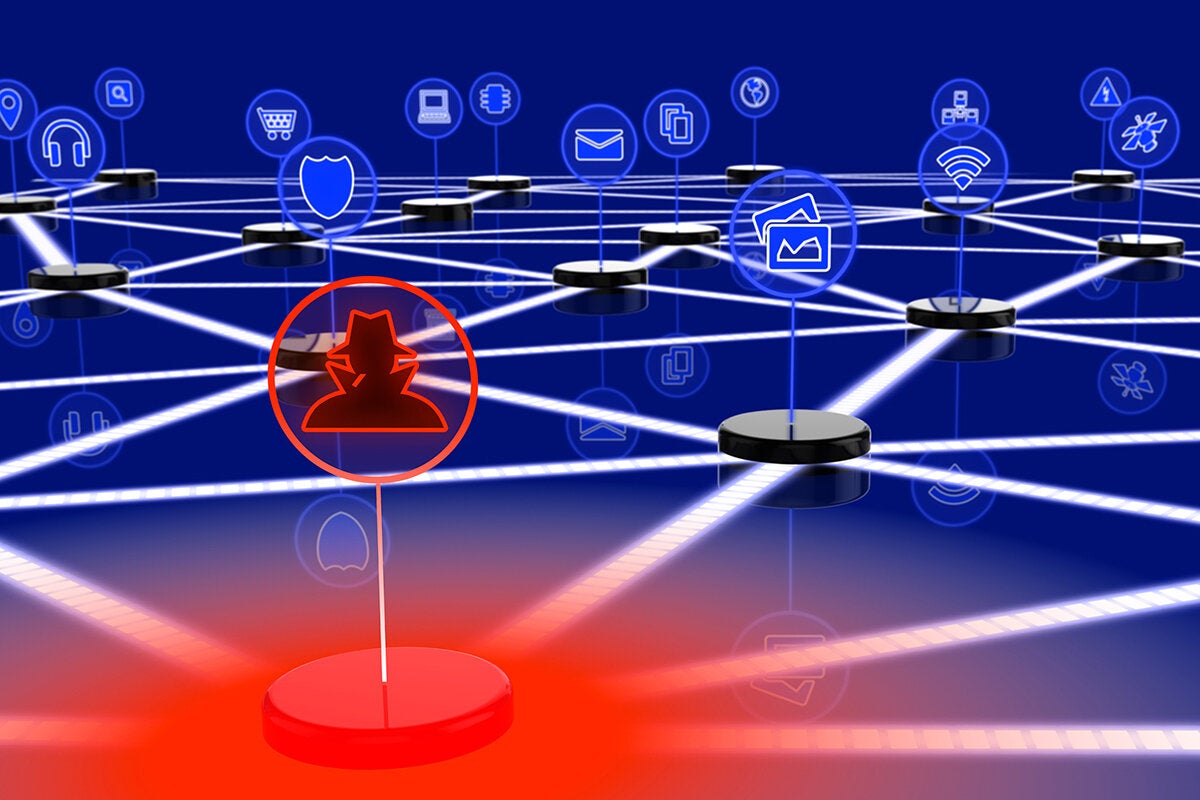 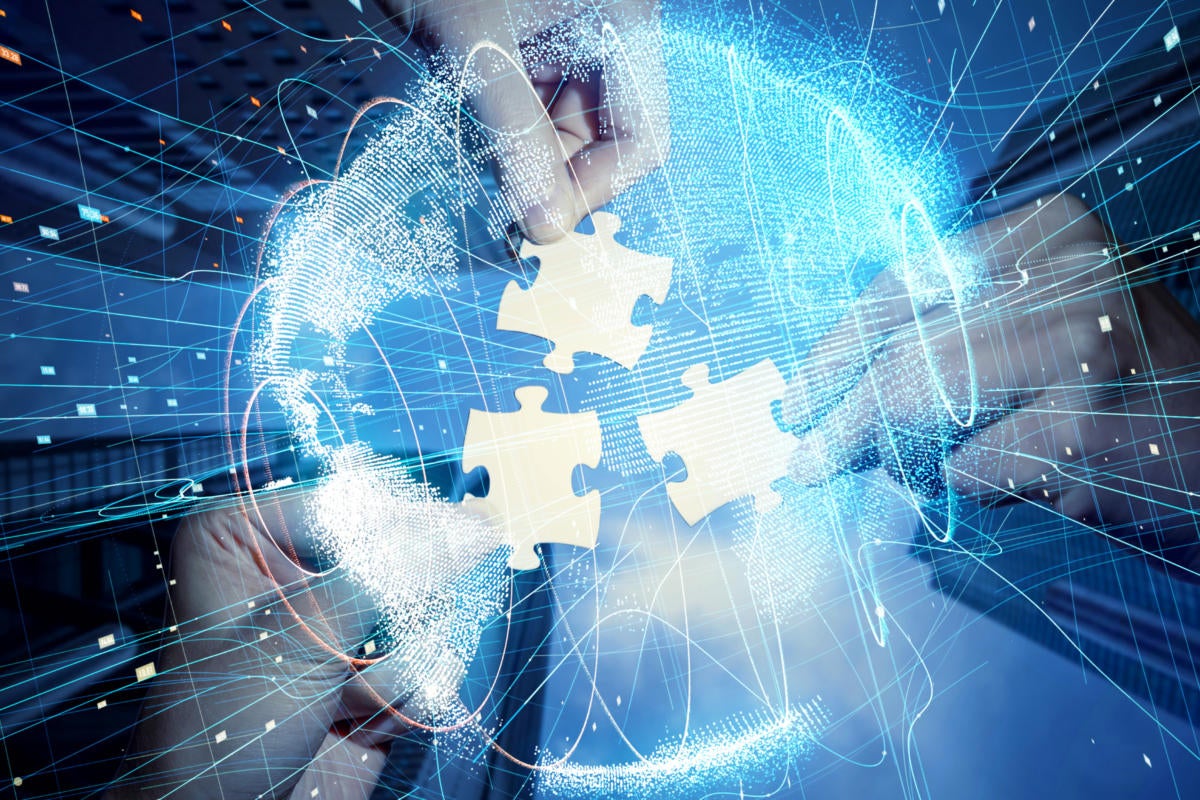