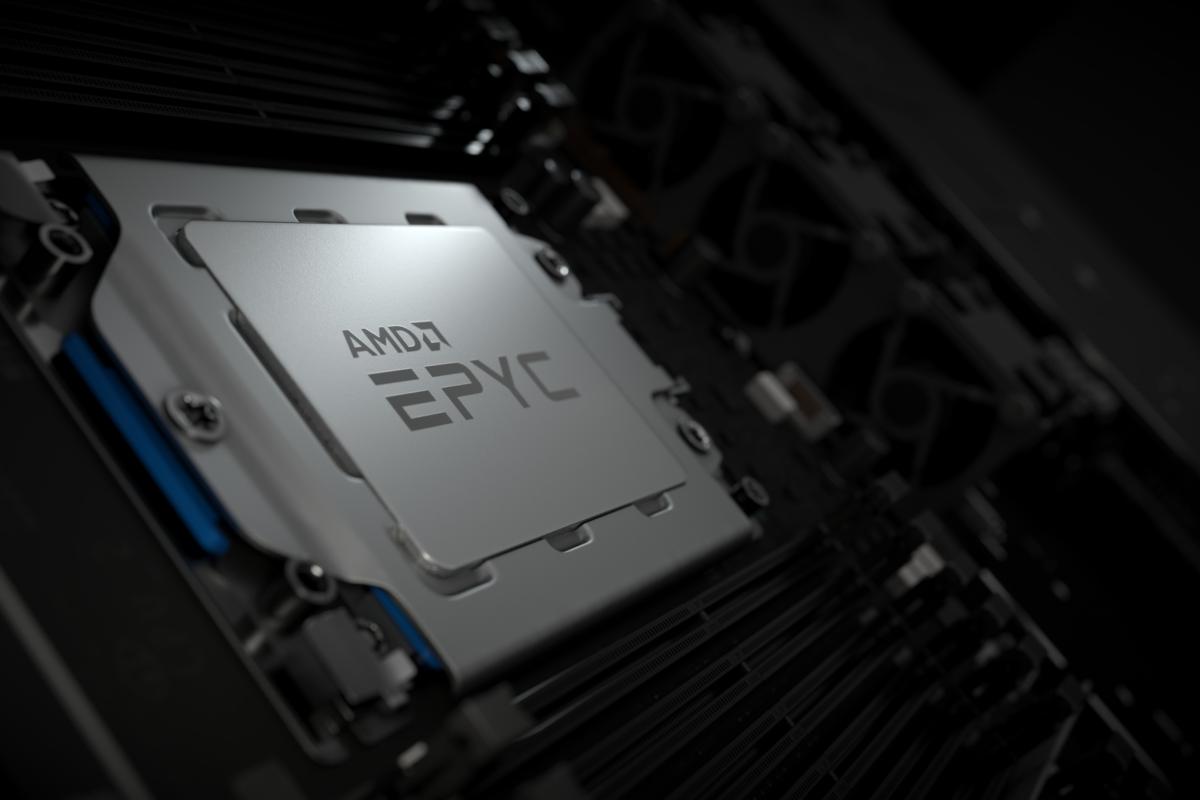 The fourth quarter of the calendar year tends to be great for component makers like Intel and AMD because of holiday consumer sales, but this most recent Q4 period saw them both enjoy bang-up server sales, too.

Q4 was “kind of a quirky quarter,” said Dean McCarron of Mercury Research. Intel gained share overall, while AMD gained share in server, desktop and notebook markets. How? Increased demand across the board, for starters, at a time when customers aren’t typically buying servers.

“The only surprise was how strong the quarter was,” McCarron said. “It was a very strong fourth quarter, multiple records were set. The main ones that count were: server revenues were records for Intel and AMD, and total CPU record.”

AMD ended Q4 with a 4.5% share of the server market, a nice jump from the 3.2% share it had in Q4 of 2018. This surprised McCarron given where AMD is in the product launch phase. While AMD has been in the server business for decades, the Opteron line is old, and Epyc is for all intents and purposes a reentry.

AMD had less than 1% of the server business when Epyc entered the marketplace in 2017, and AMD was essentially starting from scratch. To go from basically zero to 4.5% in three years is pretty good, especially given how long the qualification cycle is for server products and how slowly enterprises are replacing equipment.

McCarron also notes that AMD is basically focused on enterprise computing and is going up against a range of Intel Xeon products, from the Xeon Scalable Processor that is its main competitor to single-socket low-end servers, storage server processors, and even Atom servers.

Other areas of growth include the very high-end of the desktop business dominated by Intel’s Core i9 and AMD’s Threadripper, which comes with a preposterous 64 cores. Yes, 64 cores on a desktop PC, and it sells for $4,000. That market was very active, likely due to holiday buying as well as the end of life for Windows 7.

AMD’s one bad area was custom silicon for consoles. Microsoft and Sony both use custom AMD CPU/GPU SoCs in their consoles, which has always been a steady source of income for AMD. But the two console giants are revving up new generations of consoles for release this year, and the Osborne Effect came into play.

“Older consoles are at the end of the cycle and ramping down superfast, even faster than they expected. No one wants to be stuck with inventory because they are starting the next generation of consoles next quarter,” said McCarron. 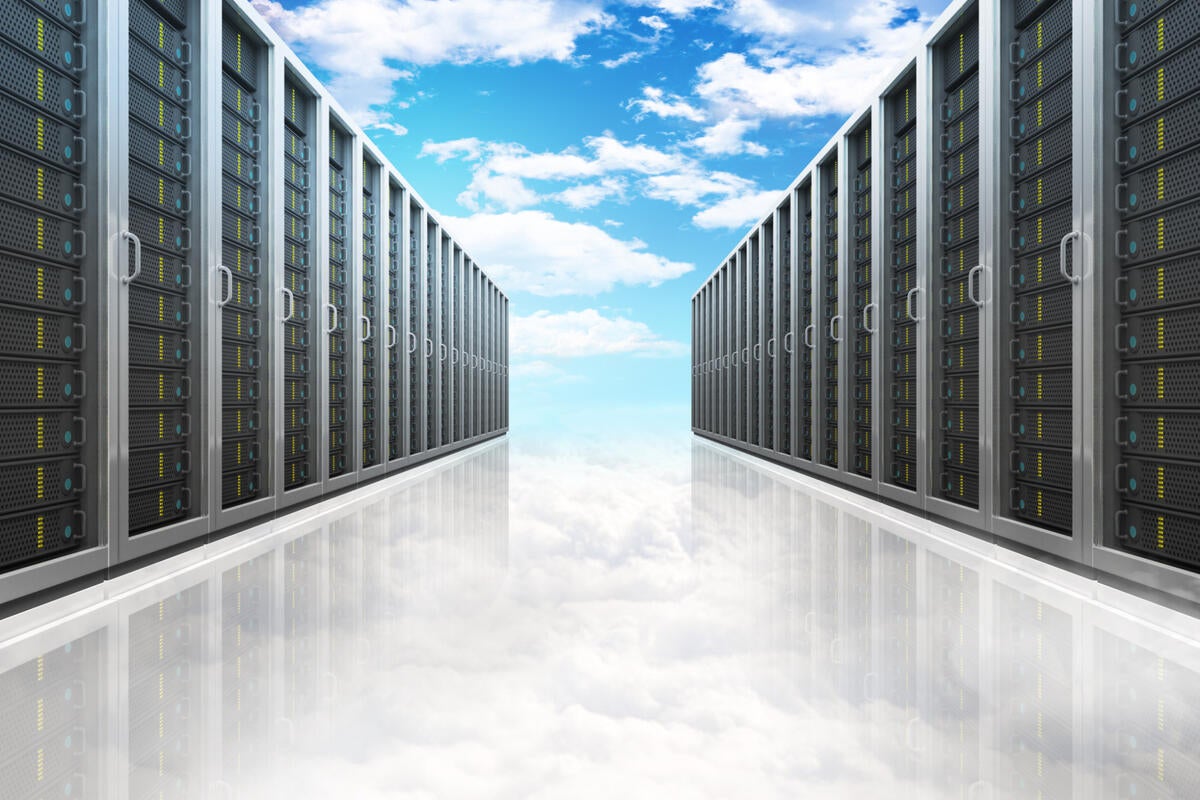 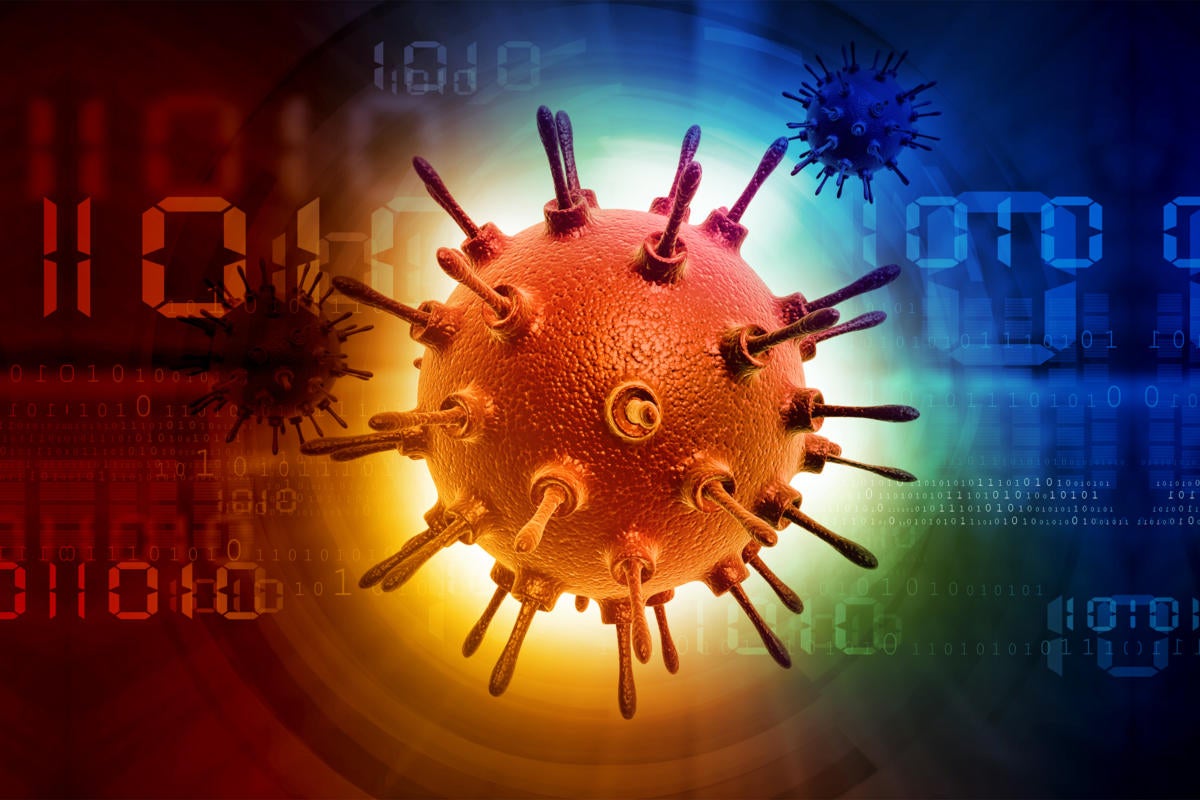